"Certificate of Completion" from Osaka General College of Design

Deep Exploration of Japan by making "Japan in my eyes" microfilm

Japan is a highly developed country and the third largest economy in the world. Its scientific research, aerospace, manufacturing, and education standards are among the highest in the world. In addition, the cultural industry led by the animation and game industries and the developed tourism industry are also important symbols. Japan can be called a world model in many aspects such as environmental protection and resource utilization. Its citizens generally have good education, living standards, and national quality. To this day, Japan has maintained traditional Japanese cultures such as tea ceremony, ikebana, and calligraphy. Osaka General College of Design
Osaka General College of Design was established as a design education College in April 1965. In anticipation of the evolving design industry, the school has introduced a curriculum that was to cherish the thought of one person student alone. And "designer-oriented", by performing the Department of organization that specializes in "creator-oriented", will train the future creators to suit the times.

Get in touch with favorite anime characters, discover the development history and current situation of anime in Japan

Experience the prosperity of the Osaka, appreciate the rich history and diverse cultural features of Kyoto / Nara 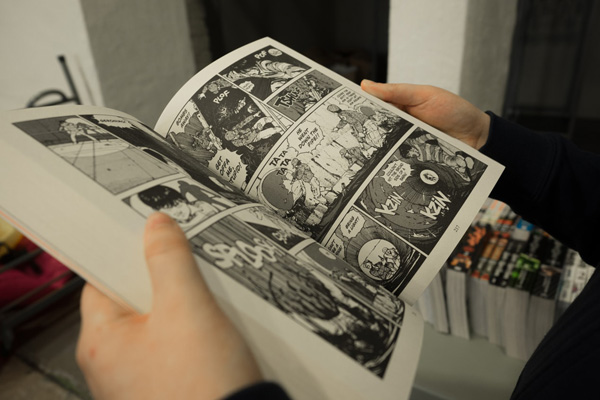 Caricature Explain the history of Japanese Comic Book Pencilling and the basis of modern Japanese manga, analyze the principles and stories behind classic anime by Japanese professional animation teachers.

Anime dubbing The senior dubbing specialist from NHK TV will introduce dubbing knowledge and pronunciation skills. Students will practice in groups and have their own dubbing work. Animation & Comic Introduction to the history of animation development in Japan and the world, appreciate and analyze classic animation clips. 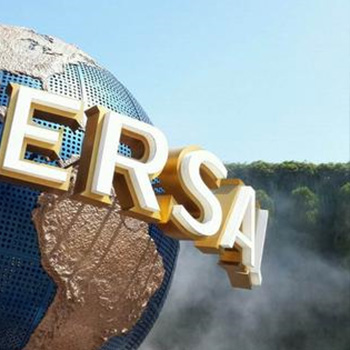 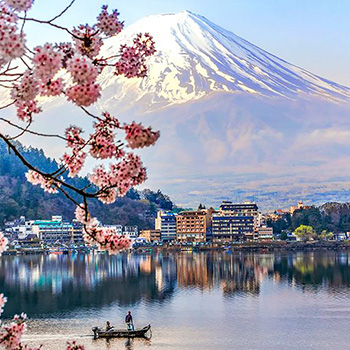 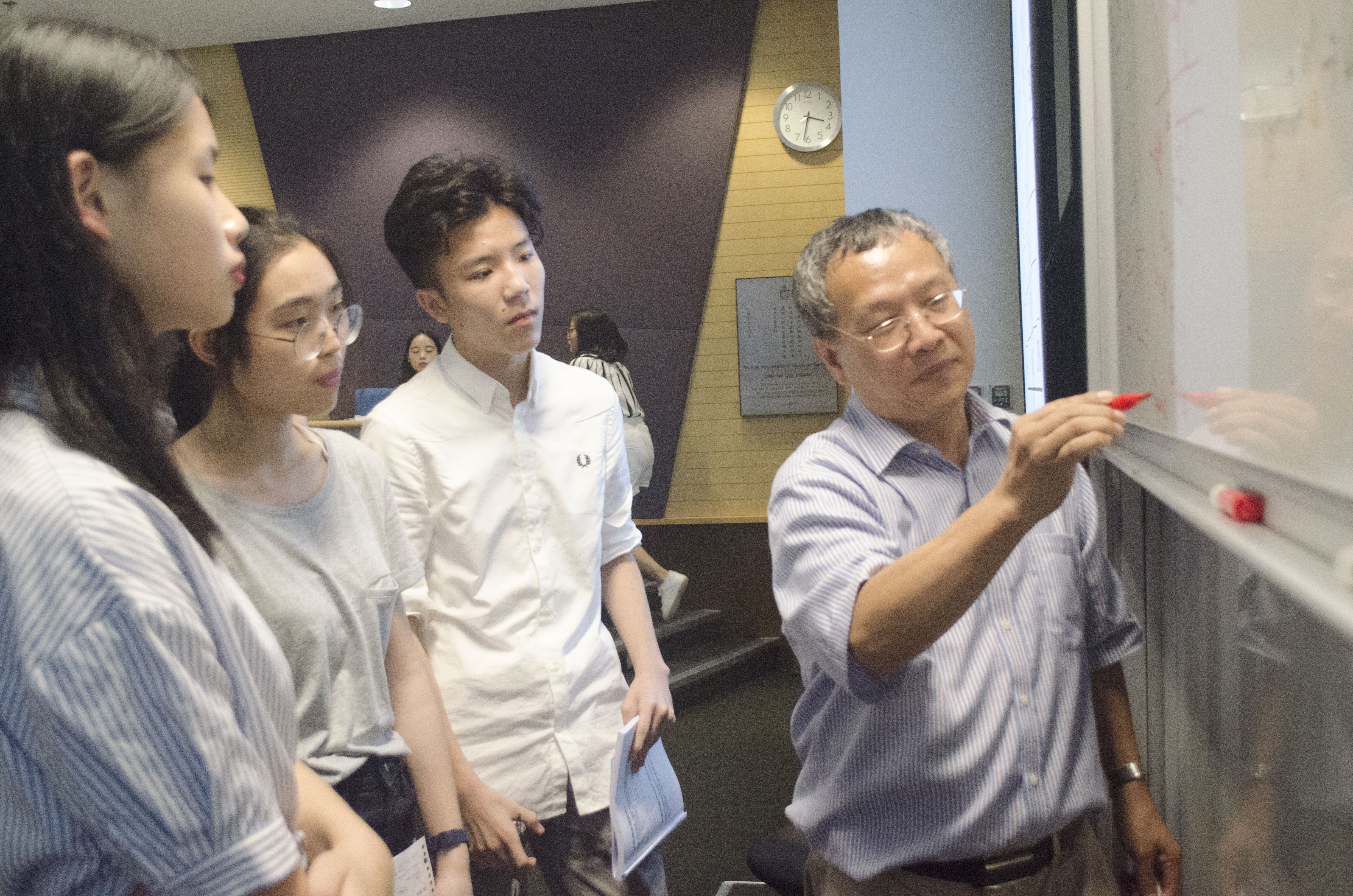