Qinling is a huge mountain lying in the middle of China. It is regarded as the"dragon vein of Chinese civilization". It is the dividing line between the natural geography and climate of north and south of our country. Qinling is rich in natural resources, and is known as "the collection of north and south plants and the library of biological species in north and south". However, due to inappropriate human activities, the habitat on which thousands of animals depend is greatly threatened, and the continuation of many endangered wild animals is also challenged. To maintain the diversity of the world's species and protect the biodiversity and ecology of the Qinling region environmental safety is an urgent task.

Qinling Nature Reserve is the dividing line between the animals of the ancient northern boundary and the eastern boundary in China, and occupies an important position in the world's species diversity.

Participate in the protection of Qinling Giant Panda

Together with the staff of the Qinling Endangered Animal Research Center, participate in the protection work of giant panda behavior research, population monitoring, etc.

Crossing the Taibai Mountains and the sea of flowers. Understanding the geological characteristics and activities of Quaternary glaciers. 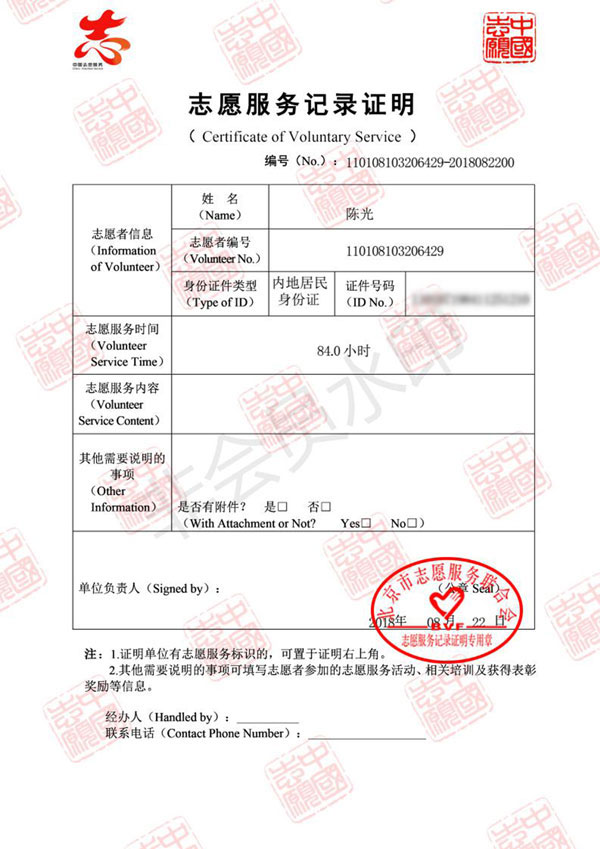