The largest Youth Math competition in the World

1 个
87 countries and regions
participation
5 Million
Over 6.3 million candidates
in the world
1 year
Founded in 1980
40 years history
1 Level
Suitable for year 1
to year 12
Bilingual
Chinese and
Englishpapers are
provided for
Chinese students
1 %
More than 60% of
participants
receive awards
Interest
A contest that
can inspire
students'
interest in math
Past Papers
Past Papers
are provided

Math Kangaroo is proposed by Peter O’Halloran, an Australian mathematician and teacher, in the 1980's. In 1991, this idea was taken up in Paris, France. Very quickly, it spread throughout Europe. The competition began to be called “Kangaroo” because of its Australian origin. 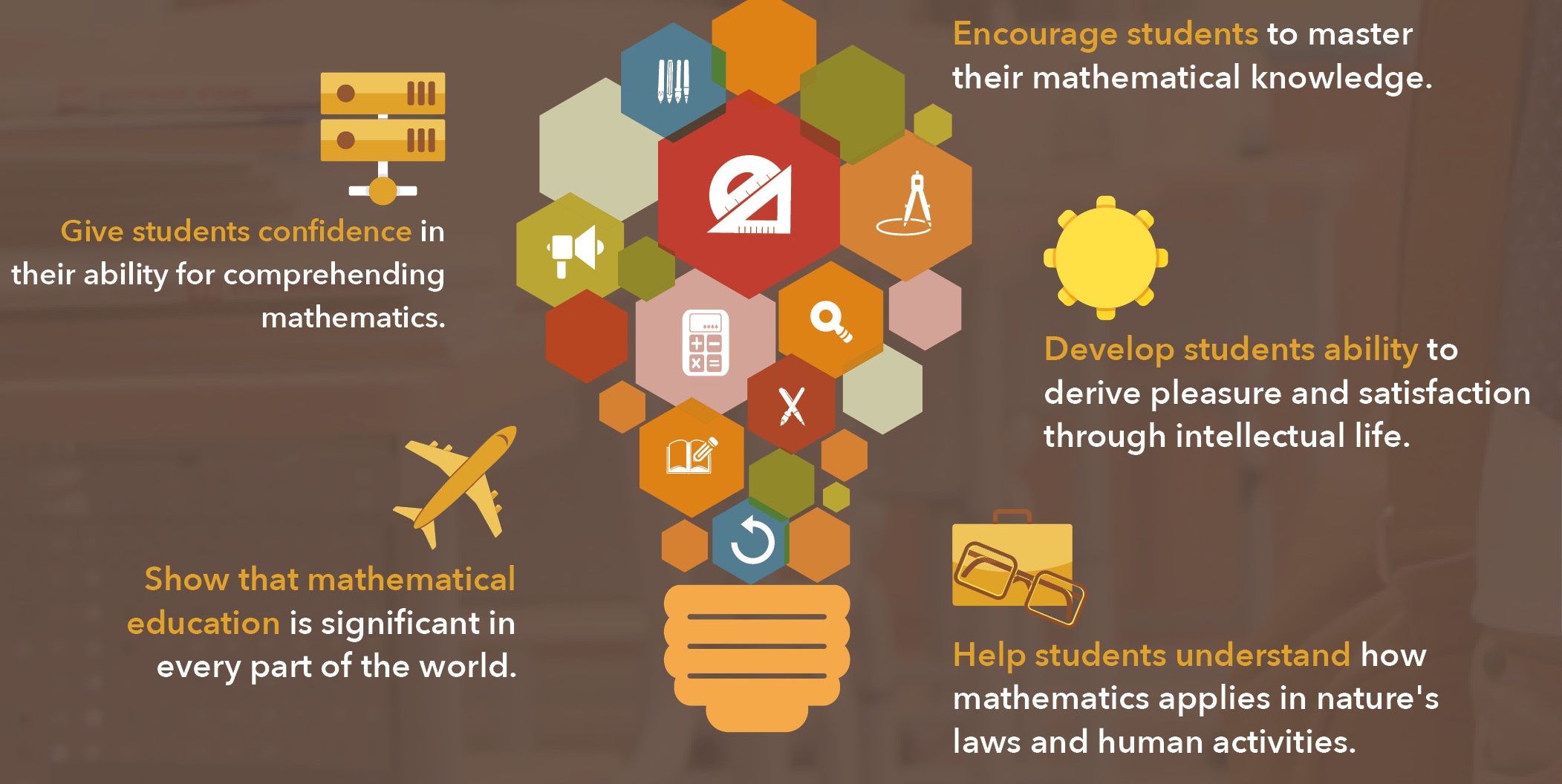 More than 6.34 million students participate in "Math Kangaroo" in 2019 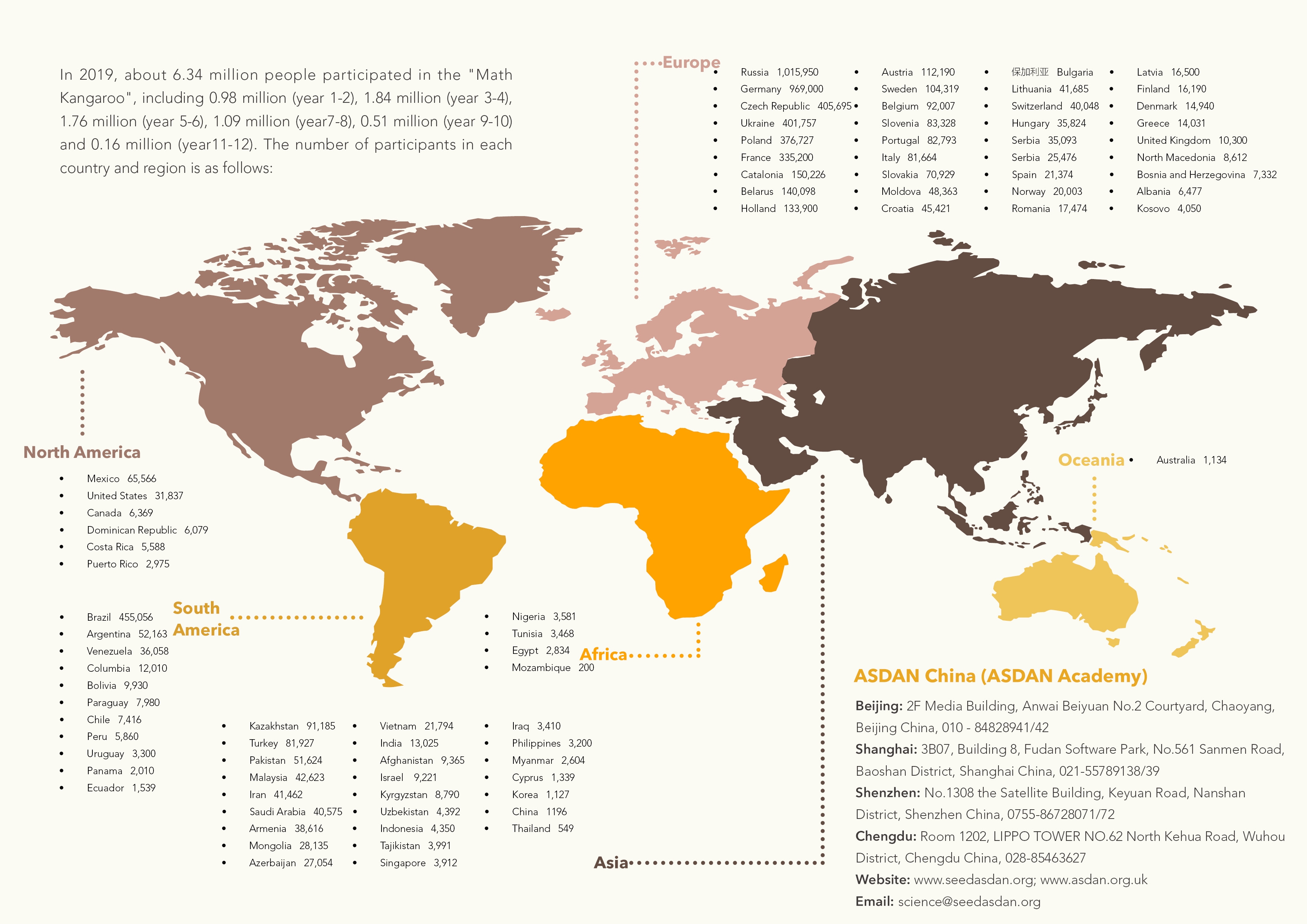 Echoing Math Kangaroo's mission of expanding the world's math population through unique challenges, Math Kangaroo China committee is launching its rural support program. Any rural public school in China can apply to participate in Math Kangaroo free of charge.
Please contact math@seedasdan.org to request for the application form or for further information.

2、Where should students register？

Students need to register on the native Math Kangaroo Committee website. China Division Committee does not accept participants from other nations and regions.