Gain 1500 CHF Scholarship if admited into the SEG college

Interact with 700 other international students from 65 different countries

Switzerland is a highly developed country and one of the richest, most socially stable, and most economically developed countries in the world. It is rich in tourism resources and has the reputation of a world park. Switzerland is also one of the most stable economies in the world. Its long-term policy, secure financial system and bank secrecy system make Switzerland a safe haven for tax-shelter investors. With its developed financial industry, the service industry is also playing an increasingly important role in the Swiss economy. 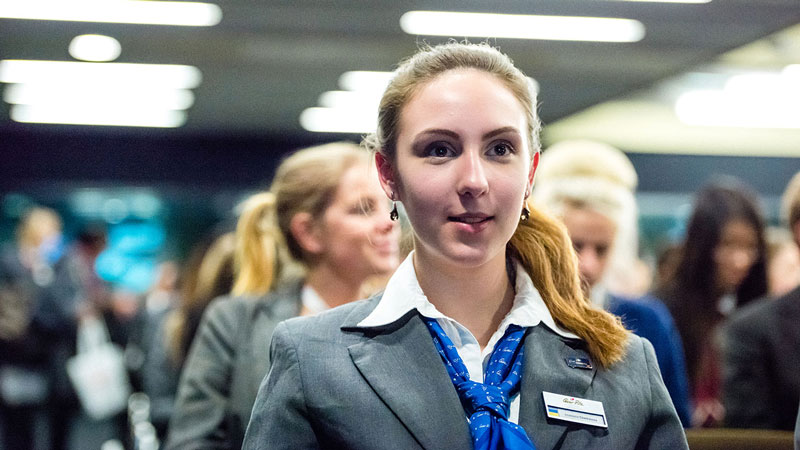 Swiss Education Group
SEG looks after 5 schools spread over 7 beautiful campuses in Switzerland, with a student body made up of 111 nationalities and 6,000 students. SEG is the largest provider of private hospitality management education in Switzerland. Through this course, student will benefit from the academic and hotel quality of Switzerland, as well as from an international context where everyone can build friendships with other young people from all over the world.

To explore Switzerland
by its industry,
culture
and history

Help you prove your experience and ability
when applying for universities 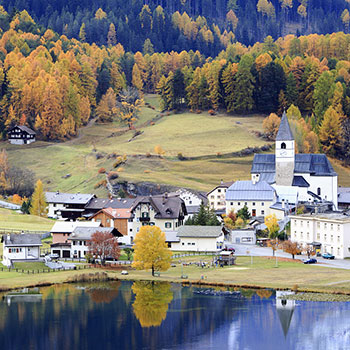 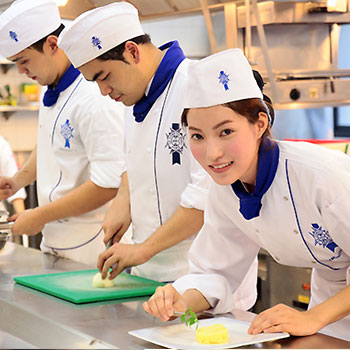 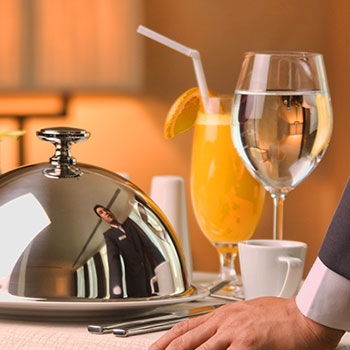 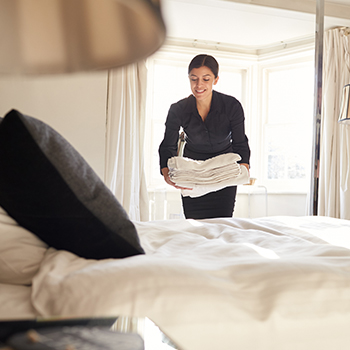 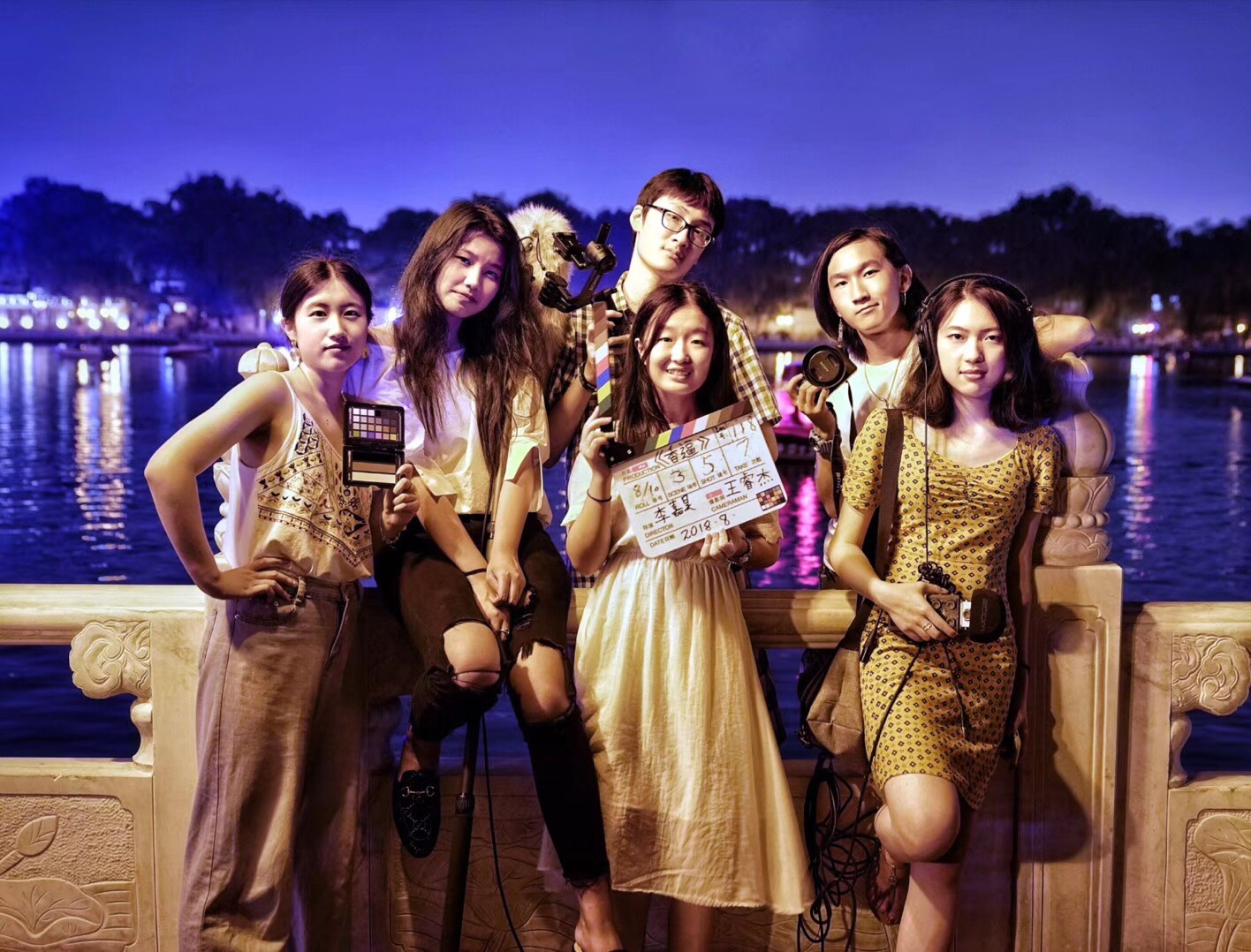 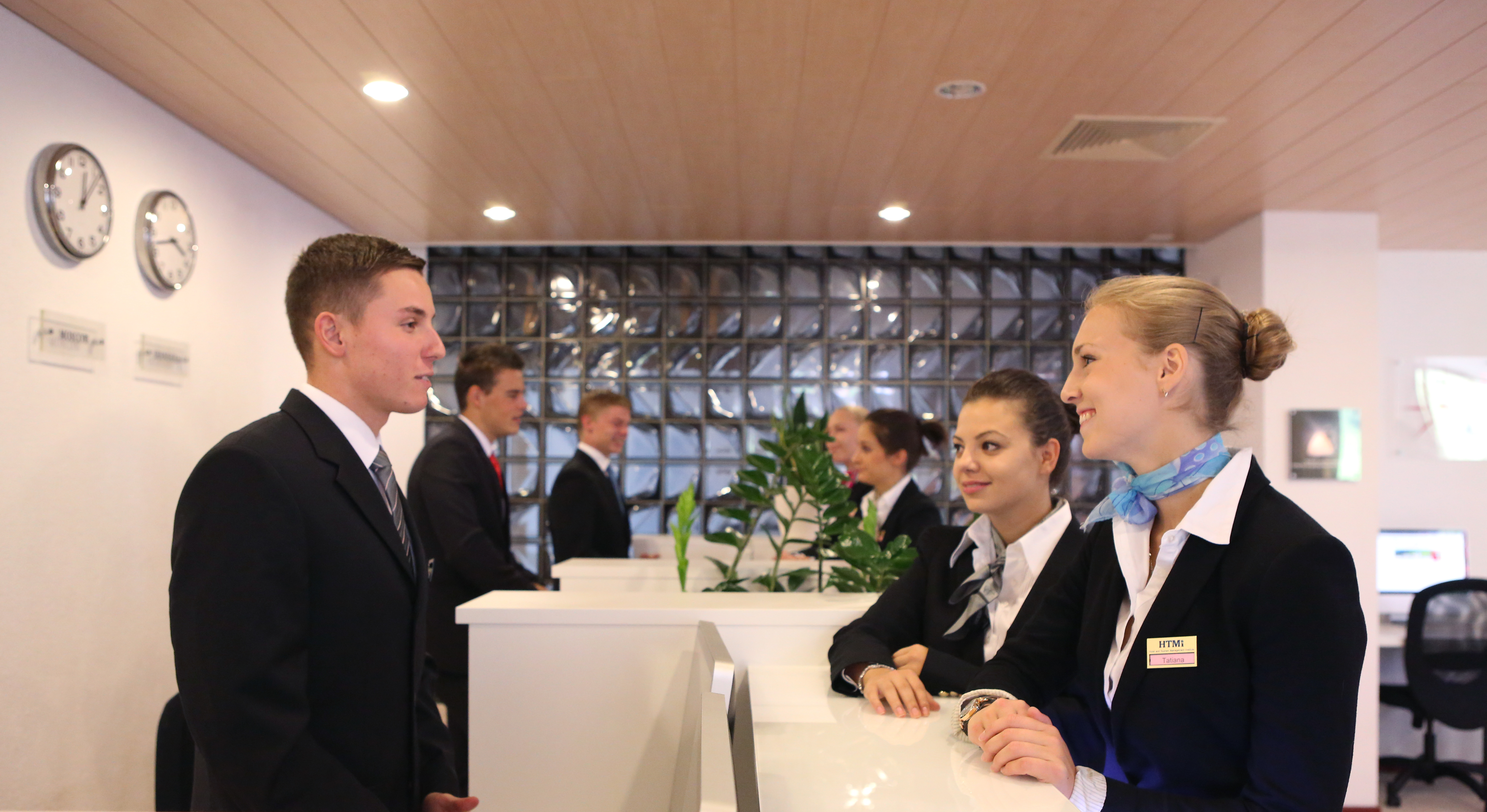 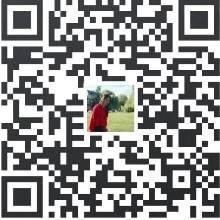